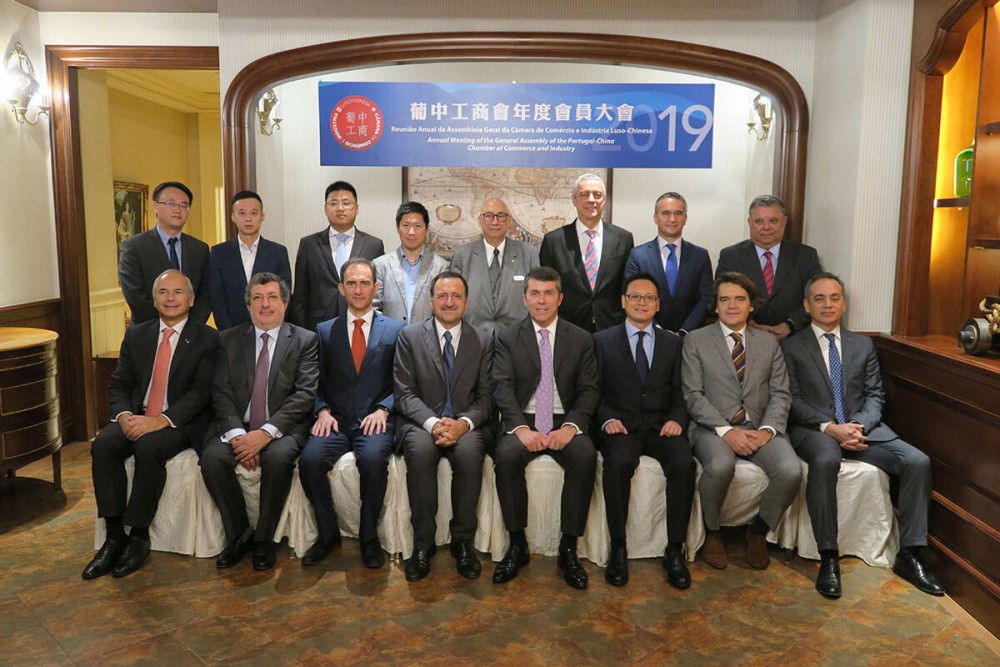 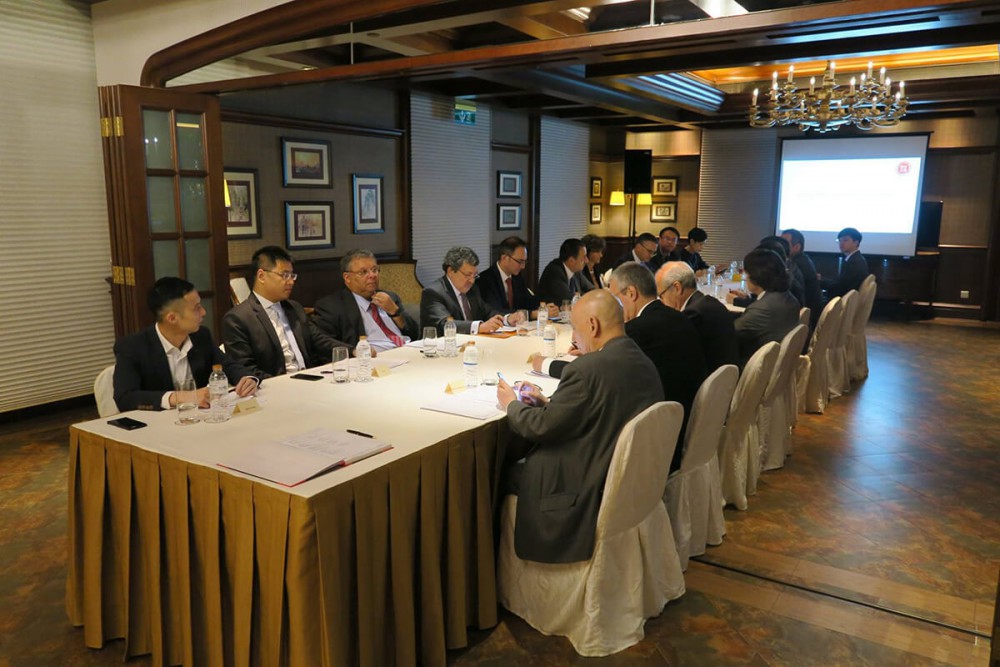 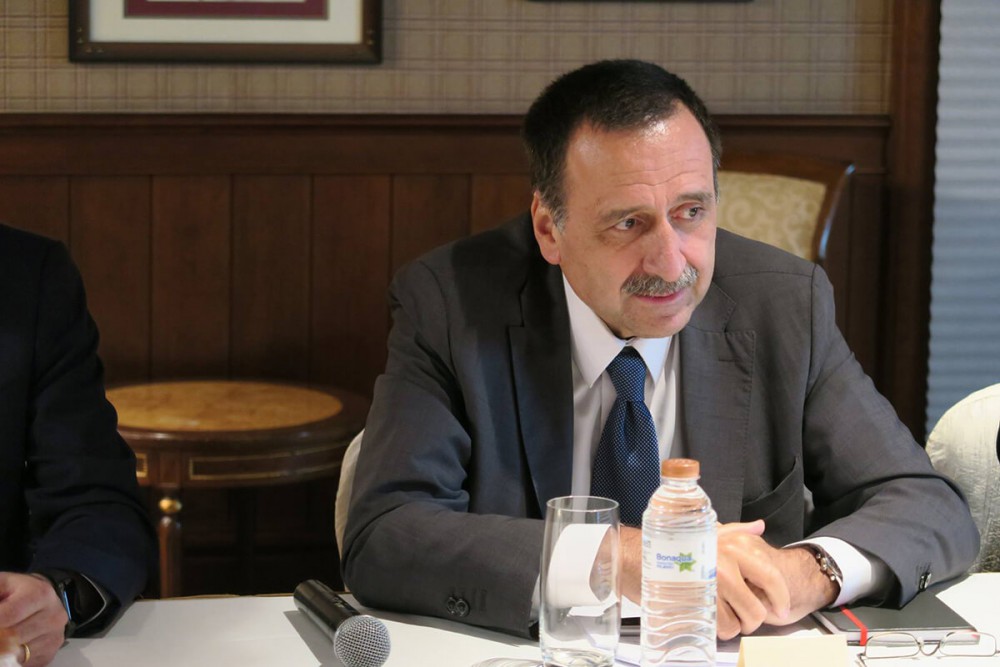 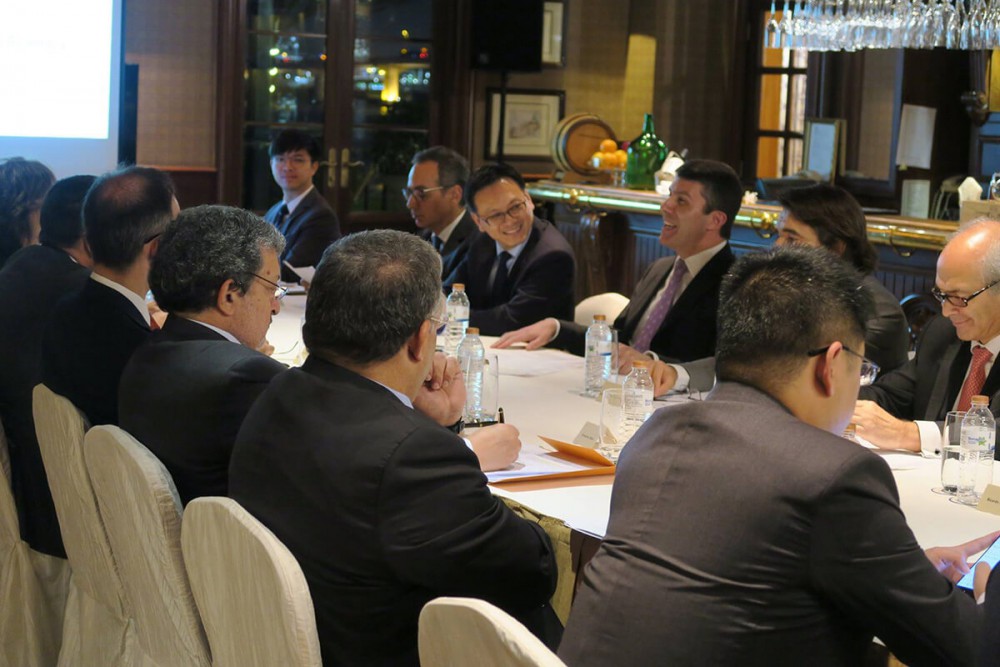 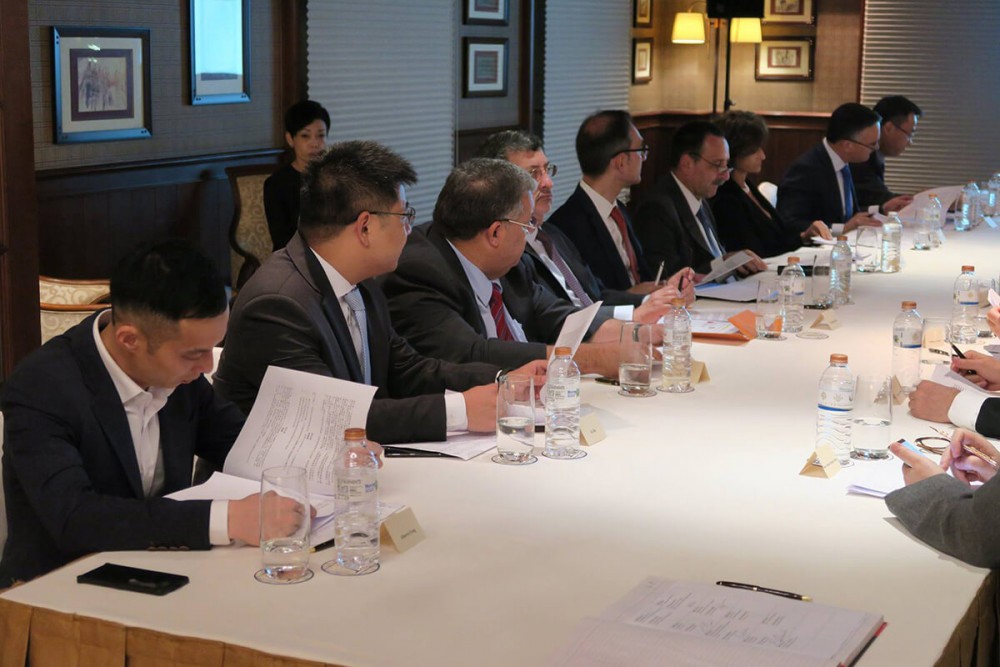 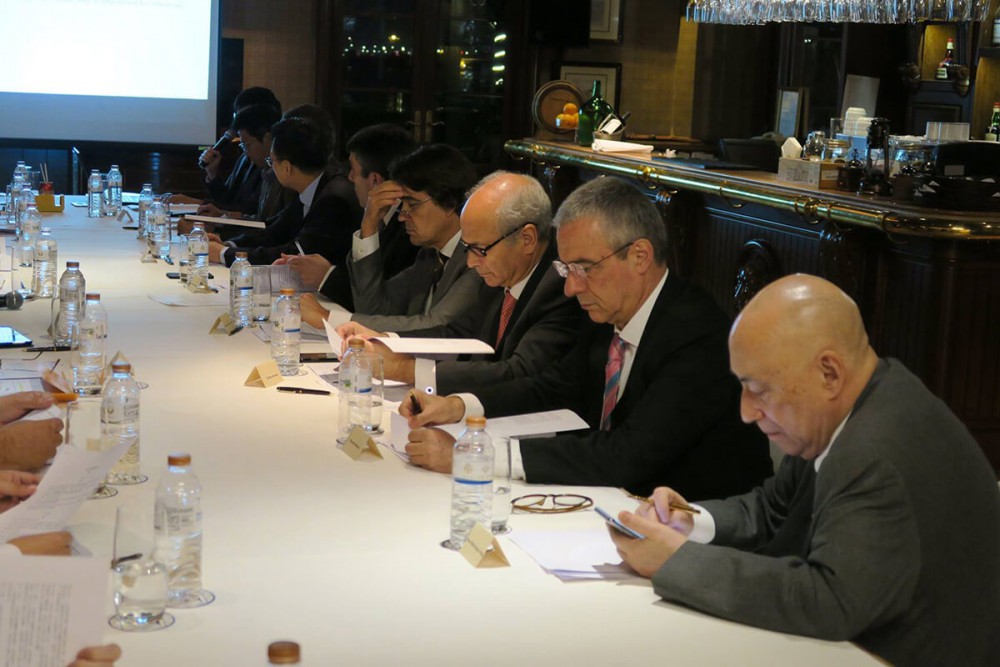 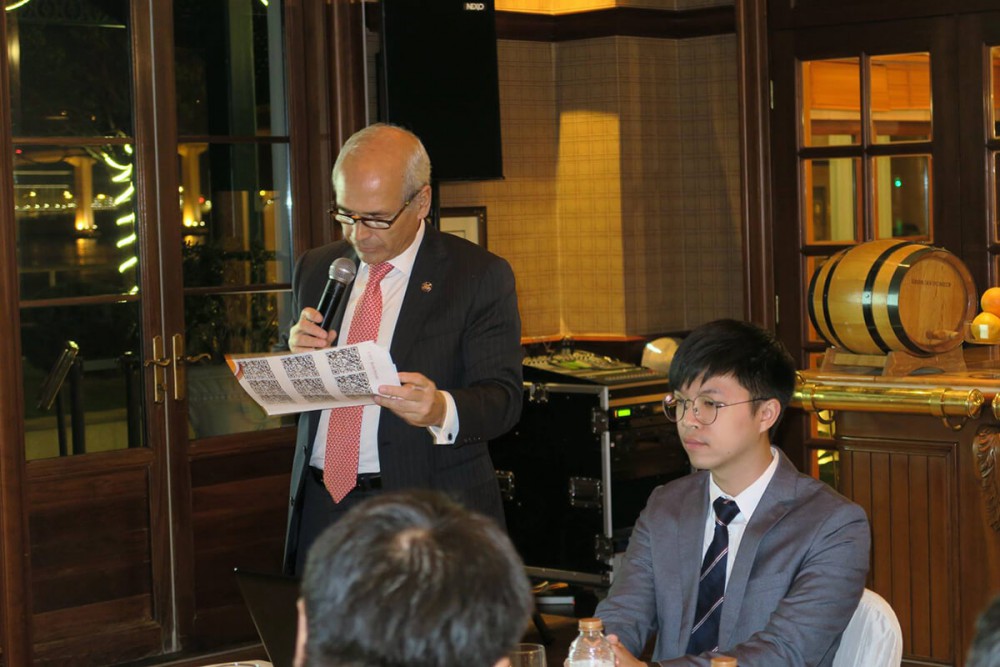 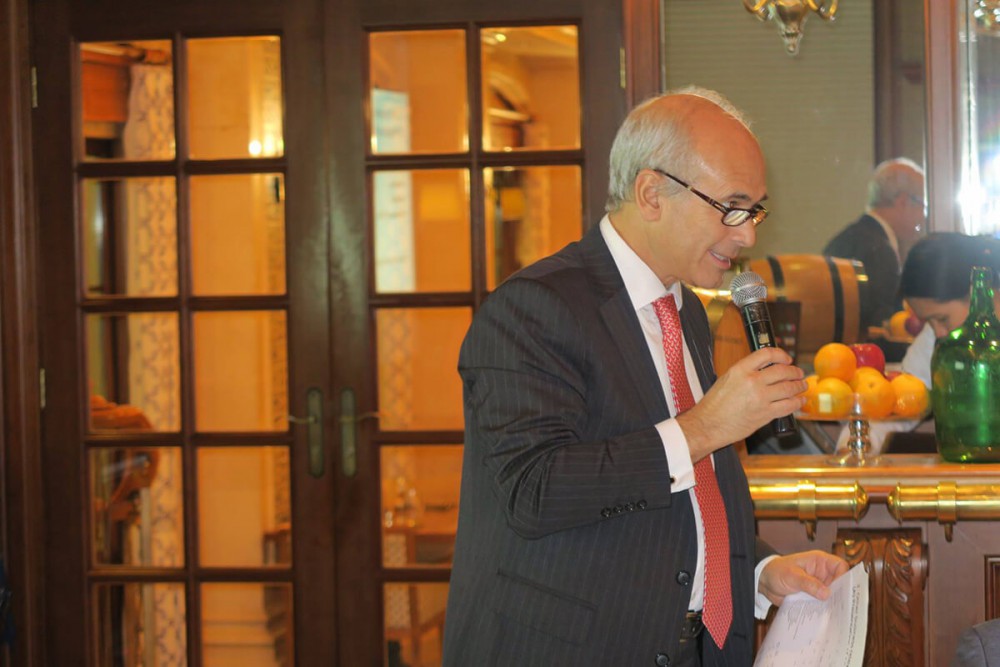 Macau Delegation of the Portugal-China Chamber of Commerce and Industry (CCILC) held its Annual Meeting of the General Assembly in Vic’s Restaurante, Rocks Hotel at Macau Fisherman’s Wharf. Ambassador Paulo Cunha Alves, Consul General of Portugal in Macau and Hong Kong, and João Marques da Cruz, President of the CCILC in Portugal, were invited to the Meeting, which was chaired by Bernie Leong, President of Macau Delegation of the CCILC, as the acting President of the General Assembly.

Ambassador Paulo Cunha Alves, Consul General of Portugal in Macau and Hong Kong, expressed the gratification in joining the Meeting, and stated that Macau was a very unique city in many areas, not only in China but also Asia, as the melting pot and intercept of east and west. The friendship, political and economic relationship between Portugal and China has been further extended since the visit of President Xi to Portugal in December last year, and he was keen on the visit of Marcelo Rebelo de Sousa, President of Portugal to Macau in May. He added that one of his tasks in Macau was to work closely with Portugal Global - Trade & Investment Agency in attracting Chinese companies to invest in Portugal, and also expected more frequent trade and economic interaction between Portugal and Macau in the future.

João Marques da Cruz, President of the CCILC in Portugal, said in his speech that with the special relationship between Portugal and China, it was visible that there were more companies in Portugal with Chinese and Macau’s capital, and meanwhile increasingly Portuguese companies were establishing branches and investing in Macau, or partnering with Chinese companies, which marking the significance of Macau’s position between the relationship of Portugal and Macau. He expressed his sincere gratitude to the Consul General for the presence and continued support to the Chamber.

At the meeting, the participants unanimously approved revised version of the statute of the Chamber, to strengthen the relationship between the Macau Delegation and the General Chamber in Portugal, in order to actively cope with the development of "One Centre, One Platform" by Macau SAR Government. Participants elected the new term of governance bodies with a total of 14 representatives afterwards, and result was as follows: Consul General, Ambassador Paulo Cunha Alves as the Honorary President, João Marques da Cruz as the new President of the General Assembly, Chui Sai Cheong as the President of the Supervisory Board, and Bernie Leong as the President of the Board of Directors. The Meeting also reported current work of the Chamber to members, including: membership status, financial report, recap of activities in 2018 and activity plan 2019.

Corporate Organ Structure is as follows:

Board of General Assembly